Most Americans have heard about the American Dream Downpayment act, but do not know much about it in detail. So lets us further investigate about it. Introduced on December 16th, 2003, by former American President George W.

Bush, this was an initiative to help families with their closing costs and down payments. It was designed to help out around 40,000 families a year and this particular legislation was made to complement the former Presidents “aggressive housing agenda” which he had announced in 2002.

Why is down payment assistance important?

This was an assistance program for homeowners who had a tough time in paying back their loans. Even though this particular plan was called off and discontinued in 2008, there are many similar programs still running which help with down payments. 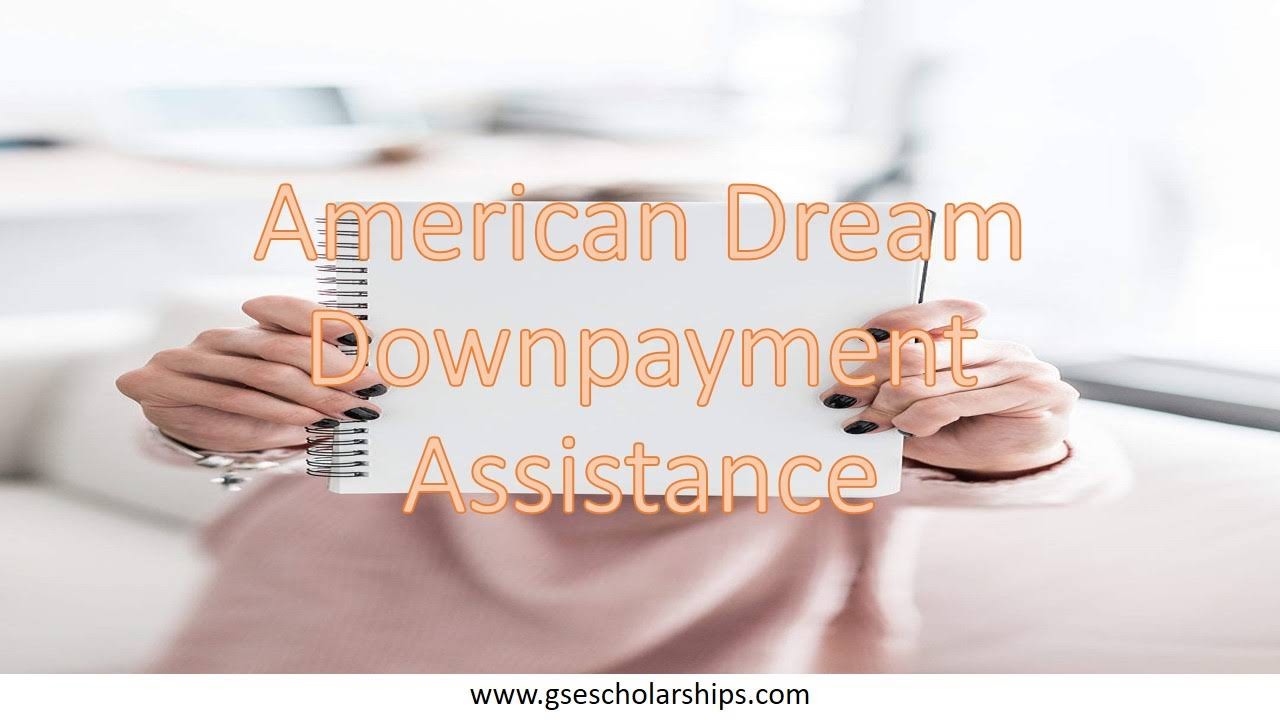 A number of studies and surveys have revealed that one of the toughest challenges when it comes to buying a house, is saving money for the down payment. Closing cost and down payment assistance have helped many families in holding on to their houses and being regular with their down payments.

The Down Payment Assistance or the DPA helps in decreasing the homebuyer’s cost and relieves them of additional debts and tries to eliminate property liens.

Such a grant creates positive home equity, therefore having a positive impact on the housing economy. For those wondering about repayment, well, the grant at FHA does not have to be repaid, which has a domino effect because there are other borrowers holding more equity for future purchase. This, in turn, allows the freeing up of entry-level properties, thus allowing people to buy their very first home.

The whole idea behind such a service is to increase the homeownership rate. This was meant to empower the minority groups with their own homes. This Act helps to lighten the cost and burden of home buying by providing the necessary funding to make these expenses more manageable, hence making it more affordable for the common people.

This grant is given only to first time home buyers with annual income not exceeding more than 80% of America’s median income based on the number of people residing within the household.

A home is a necessity in today’s time and age. America being a developed country is head on to help their citizens buy their very first home. This not only provides a sense of security to the citizens of the country, but at the same time, allows them to be secure and safe financially.

Most people who have taken help from this Act do not regret their decisions, as it pushed them in the right direction when it came to buying a home. Many families have taken advantage of the American Dream Downpayment Assistance act and are enjoying the bliss of living in their own home.

Many people who are suffering from a cash crunch or for that matter credit crisis because of personal problems. In such a situation, burdening them with high-interest of home loans is a very bad idea. The American Dream Downpayment assistance act really helps people in more ways than one.

Hi, This is R K Gupta, an IT professional and Entrepreneur. I have written many articles yet for my websites gsesoftsolutions.com and gsescholarships.com, Hope you like it. Kindly subscribe our feed for any updates. Add me in Facebook and Google+